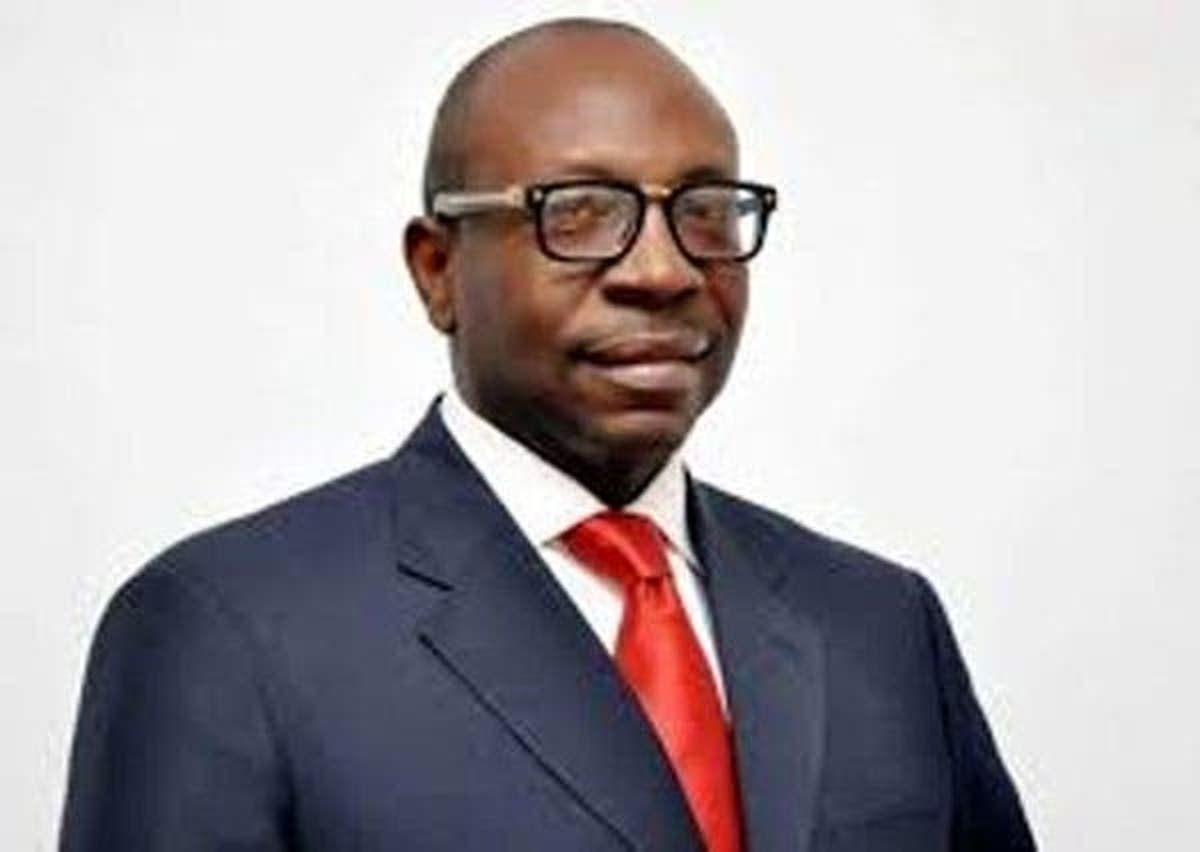 The candidate of the Edo State All Progressives Congress (APC), Pastor Osagie Ize-Iyamu, has called off his rally at Usen, following a road crash before Oluku junction today, in which a trailer ran into the travelling campaign entourage of top chieftains of the APC, claiming lives.

In a statement endorsed by the Chairman of the APC Media Campaign Council, Mr. John Mayaki, the campaign said it was suspending the scheduled event, to honour the dead.

On behalf of Pastor Ize-Iyamu and the APC, Mayaki condoled with the families of the victims, saying they were not alone in their grief.

He pledged that the campaign would do everything within its powers to ameliorate their grief.

Reaching out to the families of the policemen involved in the fatal crash, the campaign said Edo would never forget their supreme sacrifice.

The statement called on everyone to pray for the soul of dead, and against the recurrence of such tragedies. 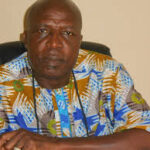