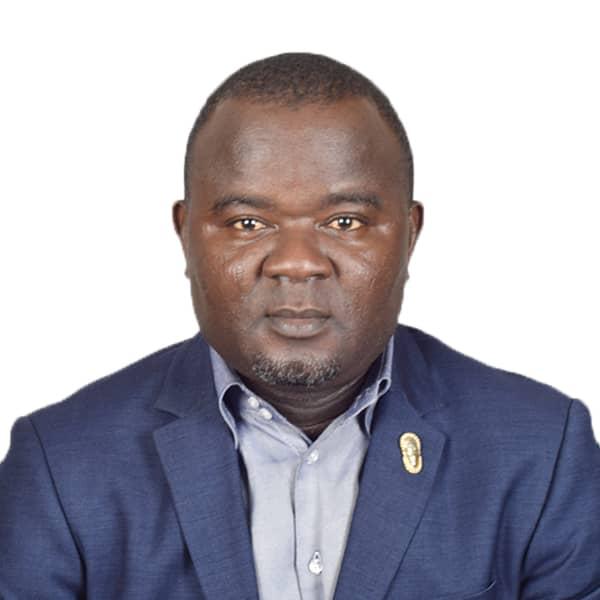 As a demonstration of his unwavering commitment to the re election bid of Governor Godwin Nogheghase OBASEKI, Hon. Destiny Oghayerio Enabulele, Executive Chairman, Ovia South-West LGA, joined other dignitaries as they marched with the state deputy governor, Rt. Hon. Philip Shuaibu to pick his membership card of the People’s Democratic Party (PDP), this evening in Benin City, the Edo State capital.

Following this development, Hon. Destiny Oghayerio Enabulele announced his resignation from the APC, in a letter addressed to his ward chairman and copied to the APC chairman, Ovia South-West LGA and the state chairman of the All Progressive Congress (APC).

In his resignation letter, the chairman cited the lingering factional crisis in the APC as his reason for leaving the party. He further declared that his decision will enable him pursue vigorously the re election bid of the Governor in the People’s Democratic Party (PDP), with the firm belief that the Governor was the best man for the job, adding that the good will the Governor and his deputy enjoys among the people will be pivotal to their re election.

He expressed confidence that the Governor would leverage on the popularity he enjoys in Ovia South-West LGA as he coasts to victory in the forth coming gubernatorial polls.

Recall, the elected and appointed government functionaries of the LGA had in a meeting held earlier unanimously expressed support for the Governor and are expected to join the LGA Chairman in the PDP, in the days to come. 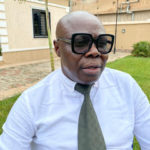 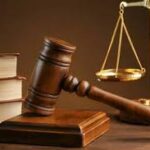