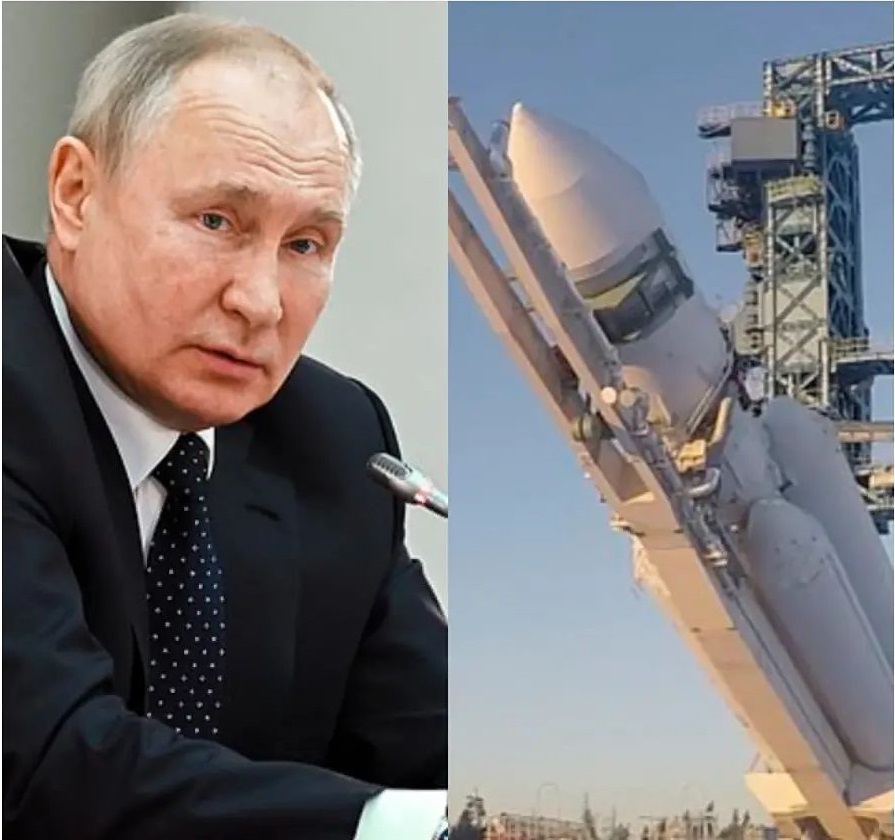 Russia has launched its biggest rocket since the fall of the Soviet Union 30 years ago, a startling display of the country’s militarisation of space.

The space rocket weighing 761 tons with a height of 210ft, is known as Angara A-5. It took off with a mock payload from the Plesetsk cosmodrome in northern Russia on Tuesday, December 28.

President Vladimir Putin celebrated the launch as officials stepped up their warnings over Ukraine. The rocket can deliver military satellites into space where experts predict future wars will be won and lost.

Russia’s space programme launched the first satellite in 1957 and sent the first man into space in 1961. But since the collapse of the Soviet Union in 1991 it has been plagued by corruption and technical setbacks and has lagged behind US and China in Space exploration.

It was the third launch of the new rocket after its maiden voyage in 2014.

‘Roscosmos congratulates the military-space forces and the entire Russian space industry,’ the agency said in a statement, calling the launch ‘successful’.

Angara rockets – named after a Siberian river flowing out of Lake Baikal – are the first new family of launchers to be built after the collapse of the Soviet Union.

They are designed to replace the Proton rockets that date back to the 1960s and have suffered a series of failures in recent years. 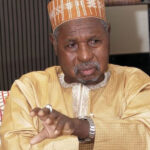 If You Die While Fighting Bandits, You Are A Martyr - Katsina Governor 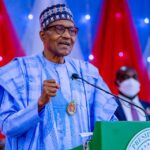 Pres. Buhari to ease importation for manufacturers through forex supply