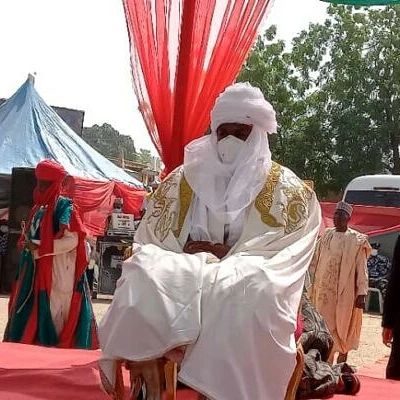 President Muhammadu Buhari’s son, Yusuf Buhari has been turbaned as Talban Daura, making him the district Head of Kwasarawa in Sandamu Local Government Area of the Daura Emirate in Katsina State. 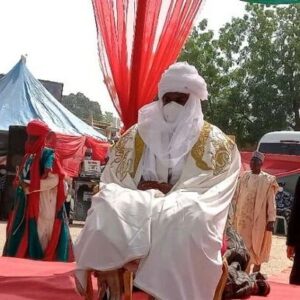 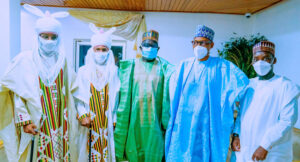 The ceremony which was held at the palace of the Emir of Daura was attended by the Vice President, Professor Yemi Osinbajo; Senate President Ahmad Lawan, Governor Aminu Bello Masari of Katsina State, Aviation Minister, Senator Hadi Sirika; the Senator representing Katsina South, Bello Mandiya, and the Emir of Bichi, Alhaji Nasir Ado Bayero among other dignitaries. 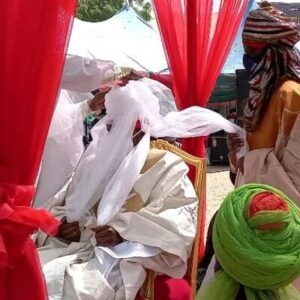 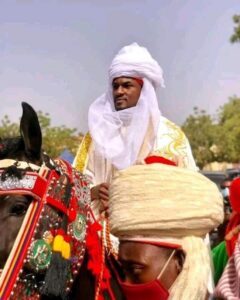 A new district Kwasarawa was created out of two other districts in Sandamu Local Government Area, as the Emir of Daura also turbaned four ward heads that will serve as the district under the supervision of Yusuf Buhari. 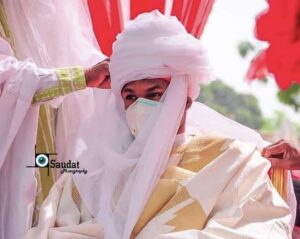 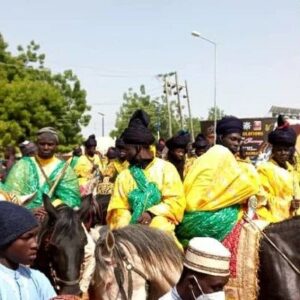 Addressing the hundreds of well-wishers that gathered at the palace to witness the occasion, Emir Faruk Umar explained that he appointed Yusuf Buhari as District Head in appreciation of his father’s contributions to the development of the Daura emirate. 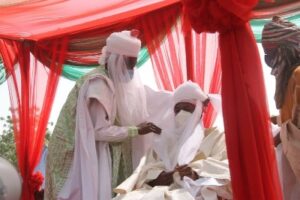 He said in the last six years, the present administration under the leadership of Muhammadu Buhari has executed a lot of projects in the emirate that include the establishment of a university of transportation, an Air Force reference hospital, a multipurpose dam, and several road and ecological projects. 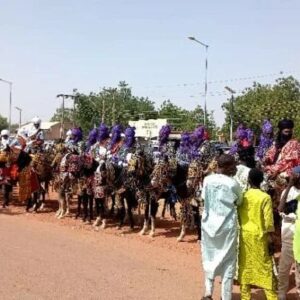 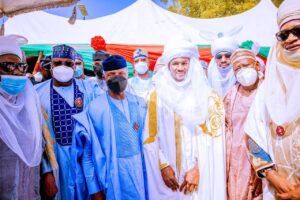 He said the emirate felt obliged to reciprocate these and other kind gestures of the President by bringing his son, Yusuf Buhari into the fold of the emirate council. 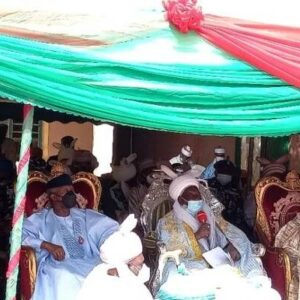 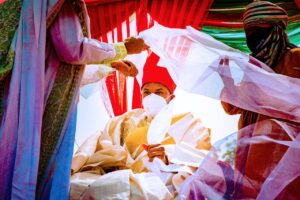 He urged the new Talban Daura and the ward heads under his district to make valuable contributions to the emirate by promoting the education and welfare of their people. 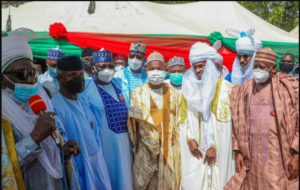 The ceremony was colourful with drummers and praise singers. 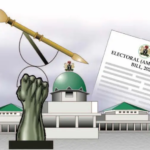