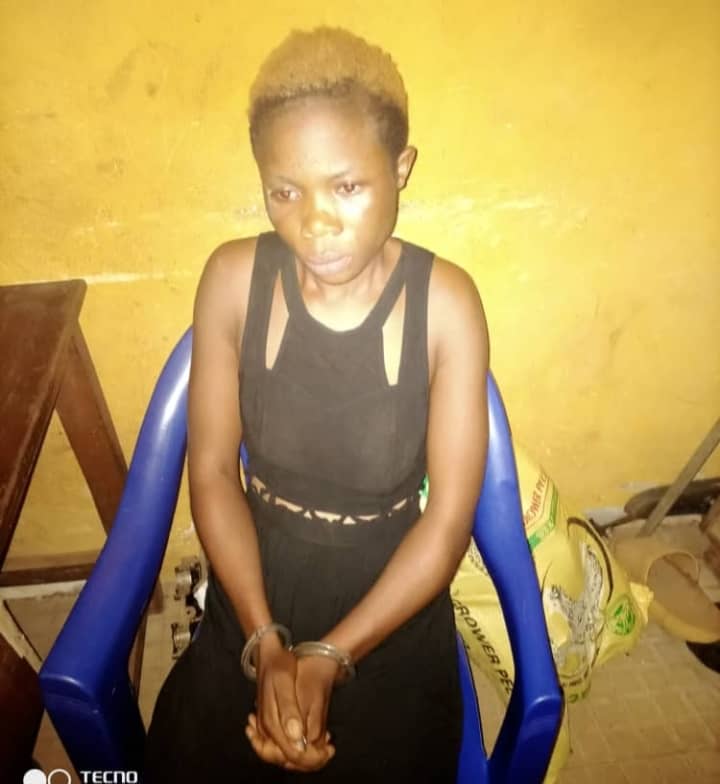 A young girl, Dominion Okoro has been arrested by the police in connection with the alleged murder of Madam Maria Oredola Igbinedion, mother of a former Governor of Edo State, Chief Lucky Nosakhare Igbinedion.

The suspect was arrested on Tuesday night in Calabar, the Cross River state capital by the tactical combined team of the Nigerian police and other concerned citizens.

According to an insider source, the suspect is currently being detained at the Edo state police command headquarters.

Although the Edo state police public relations officer, could not be reached for comments at the time of this report, sources close to his office said the suspect would soon be charged to court. 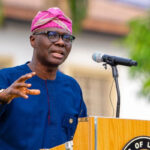 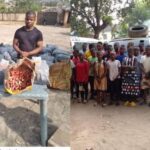