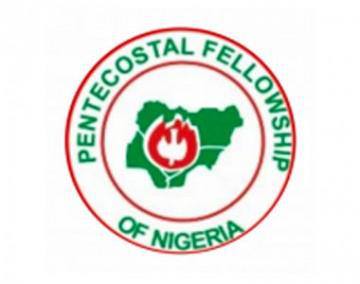 Ahead of the 2023 presidential election, the Pentecostal Fellowship of Nigeria (PFN) has claimed that it has discovered plans by some political parties to foist Muslim/Muslim tickets on Nigerians.

PFN President, Bishop Wale Oke, said this at the grand finale of a five-day Zoe World Congress, tagged Zoe Worship Extravaganza, held at the International Conference Centre, University of Ibadan, Oyo state. According to him, the plot is ”evil and selfish” and would be resisted.

Though he said the PFN was not rooting for any party, he maintained that any of the parties that does not factor in the interest of the Christian community in the country would fail.

“It is disturbing that with the 2023 general elections fast approaching, some politicians who are hell-bent in further scuttling the fragile peace in the country, are desperately seeking to foist a Muslim/Muslim political agenda on us, a development that will further throw an unsavory spanner into the works, fiber and the tenuous peace of the nation.

Nigeria is a nation predominantly populated by Christians and Muslims. In fact, the PFN, which by the grace of God I head today, has a membership strength of over 65 million adherents of Jesus Christ. So, we vehemently say no to Muslim/Muslim presidential ticket; we say no to arrangements that will relegate the Christians to obscurity. This we shall resist by all available lawful means.

We urge that we follow the routes already taken by the previous administrations of Olusegun Obasanjo, Umar Yar’adua, Goodluck Jonathan and Muhammadu Buhari, so as to avoid the pitiable paths some are trying to tread for selfish reasons and aggrandizement.

It is only the will of God for Nigeria that shall prevail, not the satanic agenda of any corrupt, selfish, self-centered, unpatriotic, evil politician who thinks he has enough money to buy up the South West of Nigeria. 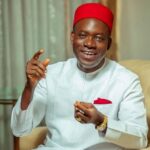 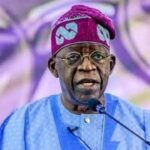