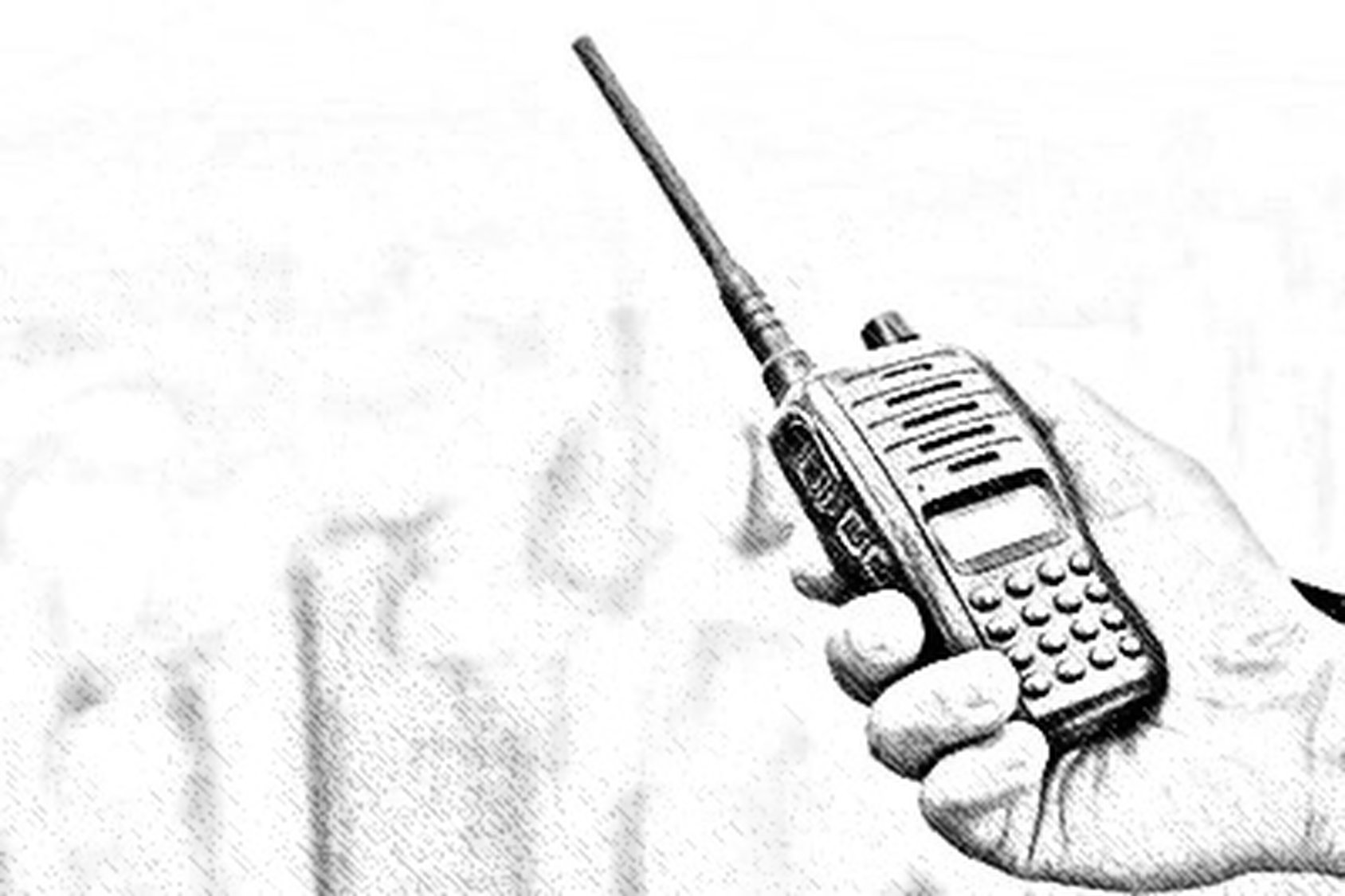 The Katsina state government has said that bandits operating in the state are using Radio Frequency Walkie Talkie Transceivers to overcome the shutdown of telecommunications service in the state.

Speaking at a press conference on Thursday, November 18, the Secretary to the Government of Katsina State, Mustapha Inuwa, said the bandits have been unrelenting in circumventing the security measures devised to curb their activities. The state government had in September cut telecommunications networks in 13 local government areas it said are in the front line of banditry in the state.

“The strategies range from attacking motorists/motorcyclists to siphon PMS from fuel tanks to ransacking communities and coercing villàges into sourcing PMS on their behalf. A recent and most worrisome move by the criminals is the observed acquisition of Radio Frequency Walkie Talkie Transceivers by the bandits,” he said

Mr Inuwa, who is also the chairman of the security committee in the state, said security agents are, however, on the trail of bandits using the walkie-talkie. He added that between March and September, 480 suspected bandits were arrested, 42 of whom are under investigation and 216 under prosecution. 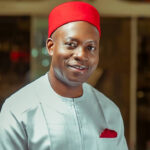 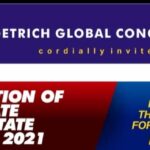