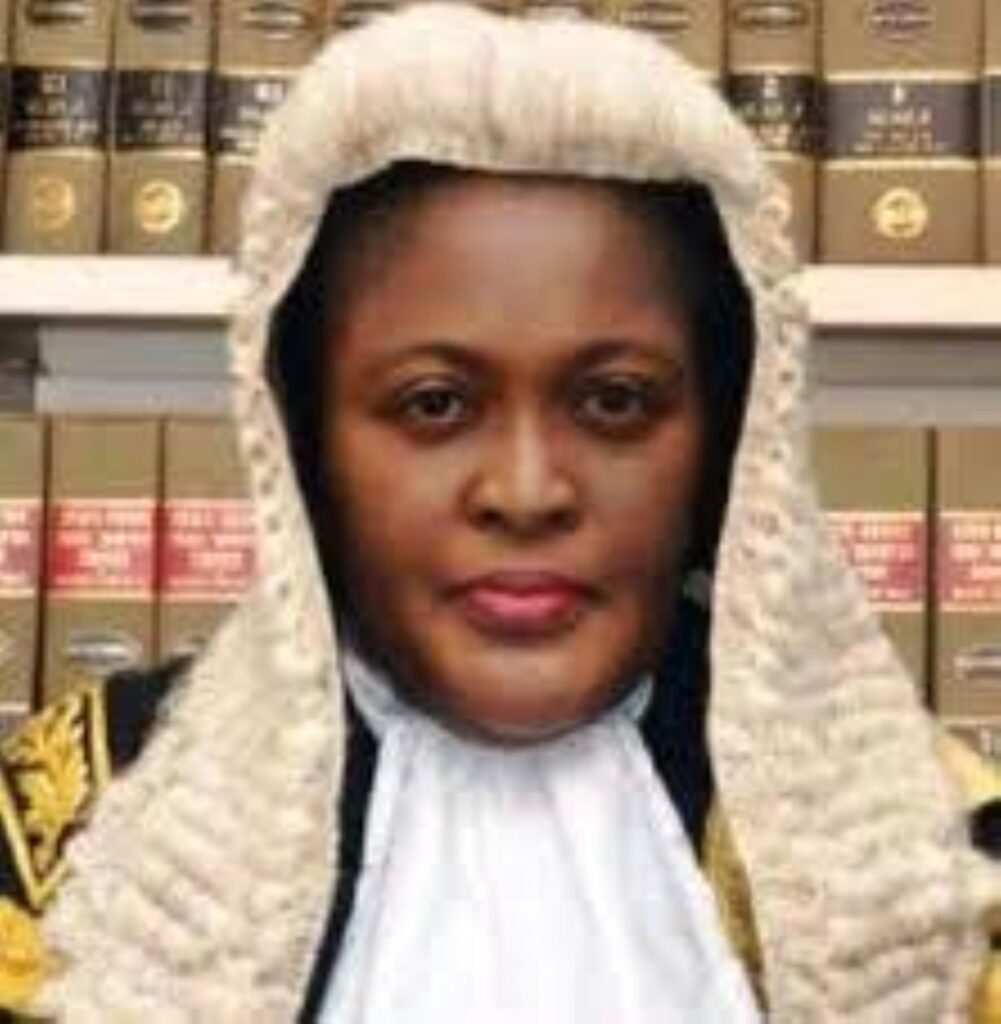 The suspects consist of syndicates drawn from police, military, journalism and the legal profession.

Police spokesman Frank Mba, who paraded the suspects, said seven of them, including two soldiers, are at large.

He vowed that all suspects at large would be apprehended.

Mba noted that the leader of the illegal operation is a fake Chief Superintendent of police.

He said the criminals are loose canons and document forgers who were on their own and not hired by any personnel of the ministry of justice.

One Stanley Nkwazeme, a journalist was also part of the syndicates arrested. 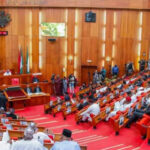 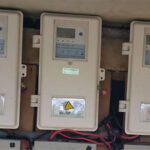