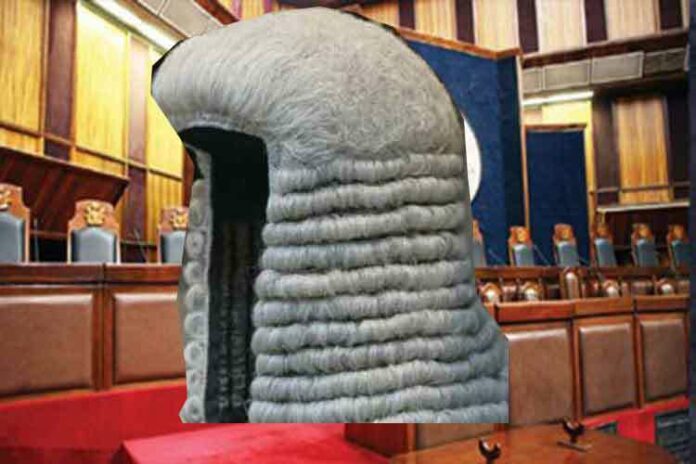 The process of nominating judicial officers to the National Judicial Council (NJC) for appointment as state judges has been embroiled in bribery scandal in Abia State.

It was gathered that some members of the Abia State Judicial Commission and staff of the state Ministry of Justice have seen the exercise as an opportunity to fleece judicial officers, demanding as high as N15 million from candidates.

At present, it was gathered, the state judicial commission had shortlisted 15 candidates for onward transmission to NJC, from which 10 would finally be appointed Abia State judges.

Sources revealed that Abia State Judicial Commission had set an examination for candidates who wished to become state judges.

About 182 judicial officers participated in the examination, including state magistrates and law lecturers, it was learnt.

Daily Sun gathered that after the examination, a front for the state judicial commission and officials of the state Ministry of Justice approached the candidates and demanded N15 million from those who want to make the list for Abuja.

One of the female magistrates, who participated in the examination, was said to have mortgaged her family house in Umuahia, the Abia State capital, to raise money demanded by agents of the judicial commission and officials of the Ministry of Justice.

It was gathered that on hearing that payment of the N15 million was not a guarantee to make the list, as the cartel in state judicial commission collected money from more candidates than the number of state judges to be appointed, the female magistrate collapsed and died. She’s yet to be buried.

Relatives of the late female magistrate, who were aware of the bribe collected by the judicial commission cartel, were said to have demanded a refund and got part of the money.

Daily Sun learnt that the list of shortlisted candidates by the judicial commission is now with the state branch of the Department of State Services (DSS) for security checks. Those cleared would be transmitted to Abuja.

A peep into the list showed that the principle of federal charter was not followed as there was no spread. Some candidates were picked from areas, which already have state judges, to the exclusion of others that do not have but with qualified candidates.

Also, it was gathered, a wife of one of the members of the state judicial commission was among those shortlisted for nomination to NJC. n access initiatives in Africa. 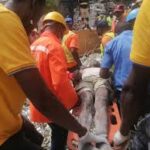 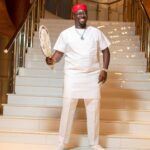