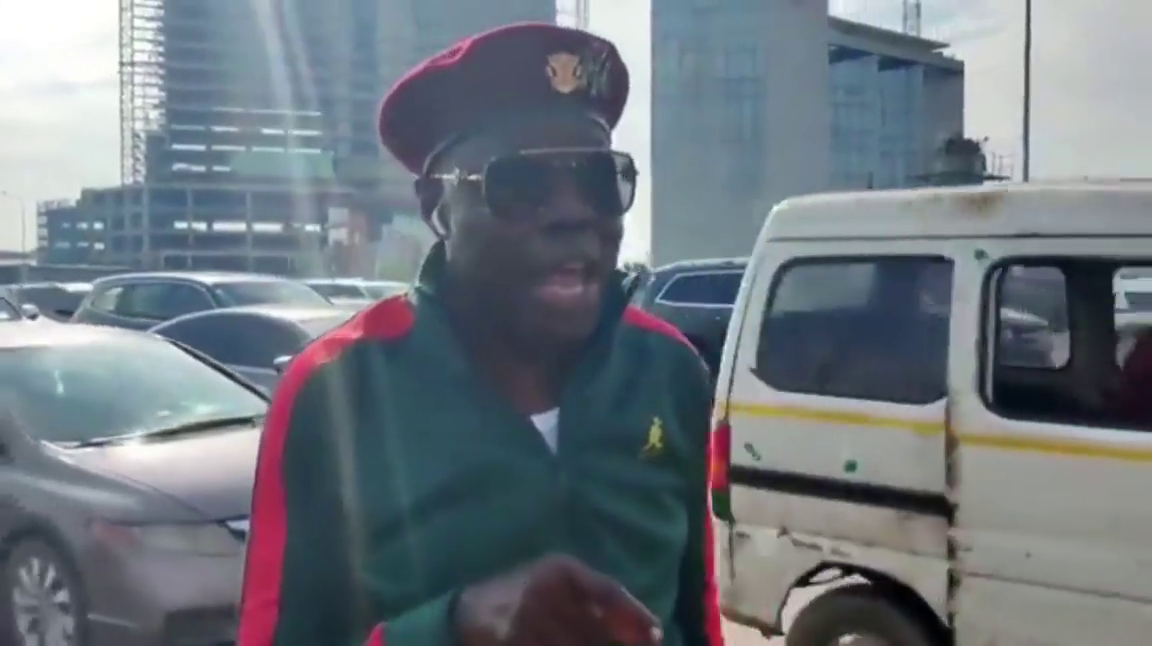 The President and founder of One Love Foundation, Patriot Patrick Eholor who was arrested this morning at Lekki Toll Gate protests has been released.

It was gathered that Eholor was released following heavy pressure and calls for his release from several quarters.

Eholor popularly known as the Ultimate Equals is among the numerous Nigerians who were arrested by the police for participating in the #ENDSARS memorial protest that held across the country.

For over 10 years before the #ENDSARS uprising of 2020, Eholor has been in the forefront in the call for better working conditions for Nigerian security operatives. He has also donated huge amounts of money and infrastructure to the police, especially in his home state, Edo.

He was speaking at an interview this morning, arguing that the Police must be reformed by the Federal Government when the same officers pounced on him and threw him into a Black Maria. 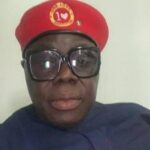 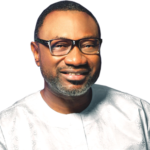