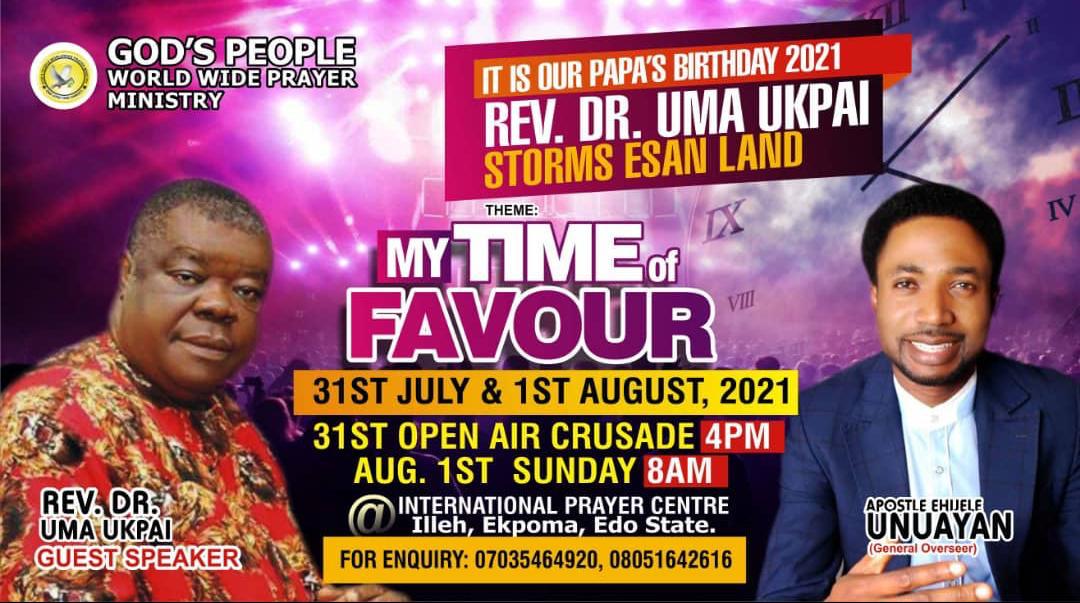 According to a release by the Church’s Public Affairs Department, the birthday anniversary of the man of God, Apostle Ehijele Unuayan is going to be a historic one with the practical demonstration of the move of God’s Spirit as a Renowned Evangelist, Rev. Dr. Uma Ukpai will be ministering as the Guest Speaker alongside the celebrant.

Expectations for this event are high as the Ministry of Apostle Ehijele Unuayan is characterized by the unusual demonstration of the raw power of the spirit of God which has culminated in the healing, deliverance of many as well as an avalanche of miracles across the world. Apostle Unuayan is also widely acknowledged for his humanitarian dispositions especially to the elderly and widows an act which has continued to draw him to many who eulogize him as a true man of God whose love and care for the people is worthy of emulation.

Attendees are expected to grace the forthcoming birthday celebration from across Esan Land and beyond. 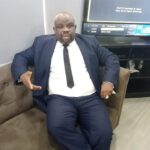 The heartless killing of our beloved brother and son, Our position - Concerned Edo Citizens Forum 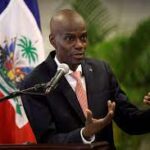