AN Assistant Superintendent of Police, ASP Lucky Ojo attached to the anti-cultism unit of the Edo State Police Command has repelled a criminal syndicate who specialised in car snatching and killing their victims in the state.

The incident which occurred at about 9pm last night has been not fully confirmed by the police authorities as messages sent to the Supretended of Police were not responded to at this time of filling this report. 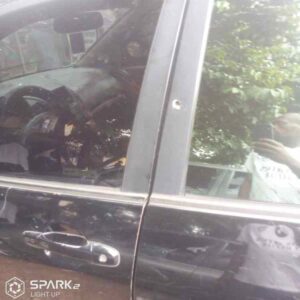 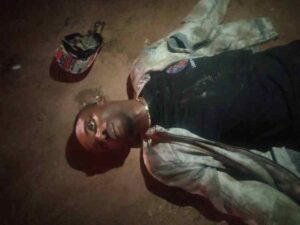 “The police officer was said to have recovered their arms and ammunition, while the third robber escaped with bullet wounds.
“I celebrate the sheer bravery of the police ASP for his gallantry uncommon consciousness of self-defence, he said.
Sources at the Edo State Police Command said ASP Lucky Ojo is due for promotion in three months’ time. 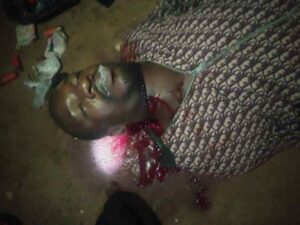 They urged the Nigeria Police authorities to give double promotion to the gallant officer as compensation and a source of encouragement so as to be more active and dedicated to policing the society. 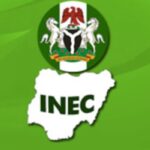 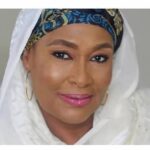