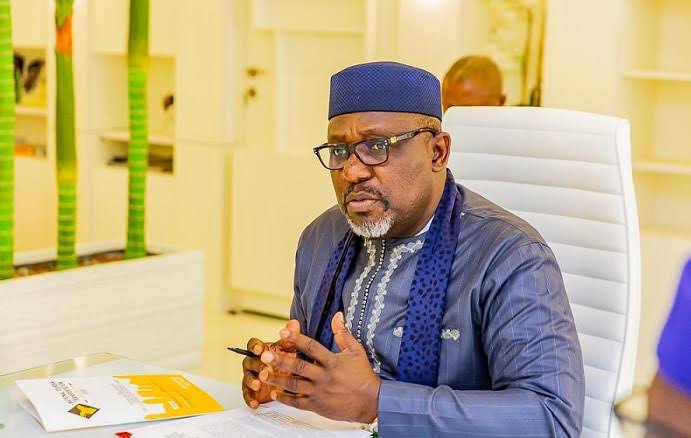 The Economic and Financial Crimes Commission (EFCC) has confirmed the arrest of former Governor of Imo State, Senator Rochas Okorocha.

Okorocha was picked up Tuesday in Abuja and is in the custody of the anti-graft agency.

Spokesperson of the EFCC, Wilson Uwujaren, told journalists that Okorocha was arrested and held in connection with allegations arising from his tenure as governor.

The EFCC Spokesperson was silent on how long Okorocha would be in their custody or when he would be charged to court, pointing out that due process would be followed.

He also confirmed that Okorocha had been evading arrest for a while, refusing severally to honor invitations by the agency to come to answer to the charges against him. 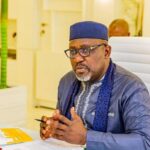 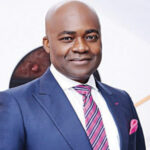