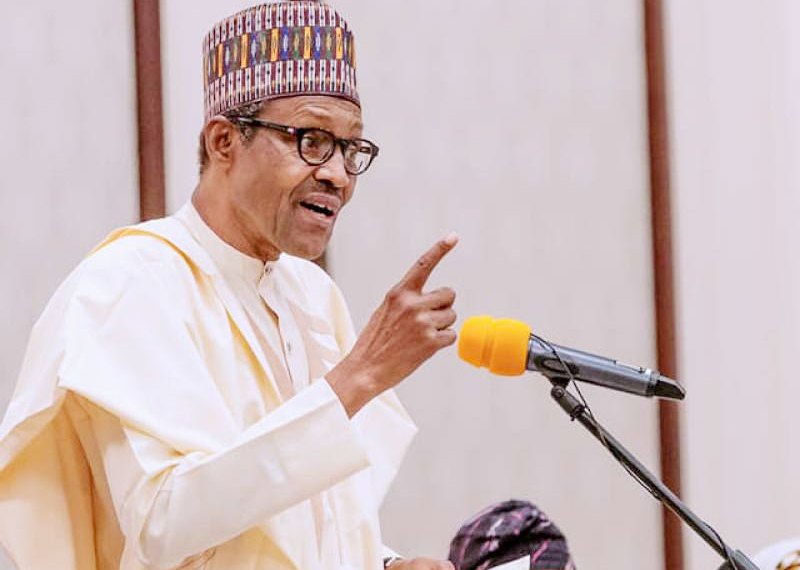 Gunmen in the early hours of Monday attacked the Nigeria Correctional Service, Owerri, the Imo State capital and the state police command headquarters.

Also on Monday, gunmen killed two persons and burnt operational vehicles of the Nigerian Army when they attacked a military base at Umuorji on the Owerri- Onitsha expressway.

The headquarters of the NCoS said 1,844 inmates fled the facility in Owerri during the attack.

Amid increasing spate of attacks on security formations in the South-East, the President, Major General Muhammadu Buhari (retd.), described the attacks in Imo State as terrorism and ordered security agencies to apprehend the culprits.

On his part, the Inspector-General of Police, Mohammed Adamu, blamed the  Indigenous People of Biafra and the Eastern  Security Network for the attacks.

But IPOB in its reaction denied involvement in the attack,  saying its men were in the bush chasing herdsmen.

An officer of the NCoS, who spoke to one of our correspondents on condition of anonymity, said the gunmen arrived at the correctional centre at 1am and operated till 3am.

The hoodlums engaged in a shooting spree and freed no fewer than 1,844 inmates of the correctional service before setting vehicles on fire.

Our correspondents gathered that the hoodlums gained access into the  centre with the aid of explosives and told the inmates to go home, saying “Jesus has risen, you have no reason to be here again.”

They were said to have sung solidarity songs at the Government House roundabout for about 30 minutes before attacking the facility.

It was gathered that the armed guards of the facility fled as the invaders stormed the facility.  An officer said wardens sustained injuries as they fled.

The officer, who spoke with newsmen said the hoodlums carted away arms and ammunition and destroyed the closed-circuit television of the centre during the attack.

At the state police command, it was learnt that the gunmen burnt almost all the vehicles parked at the command and freed all the suspects in almost all the cells at the state Criminal Investigation Department. 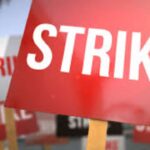 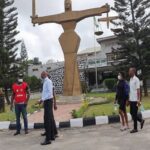