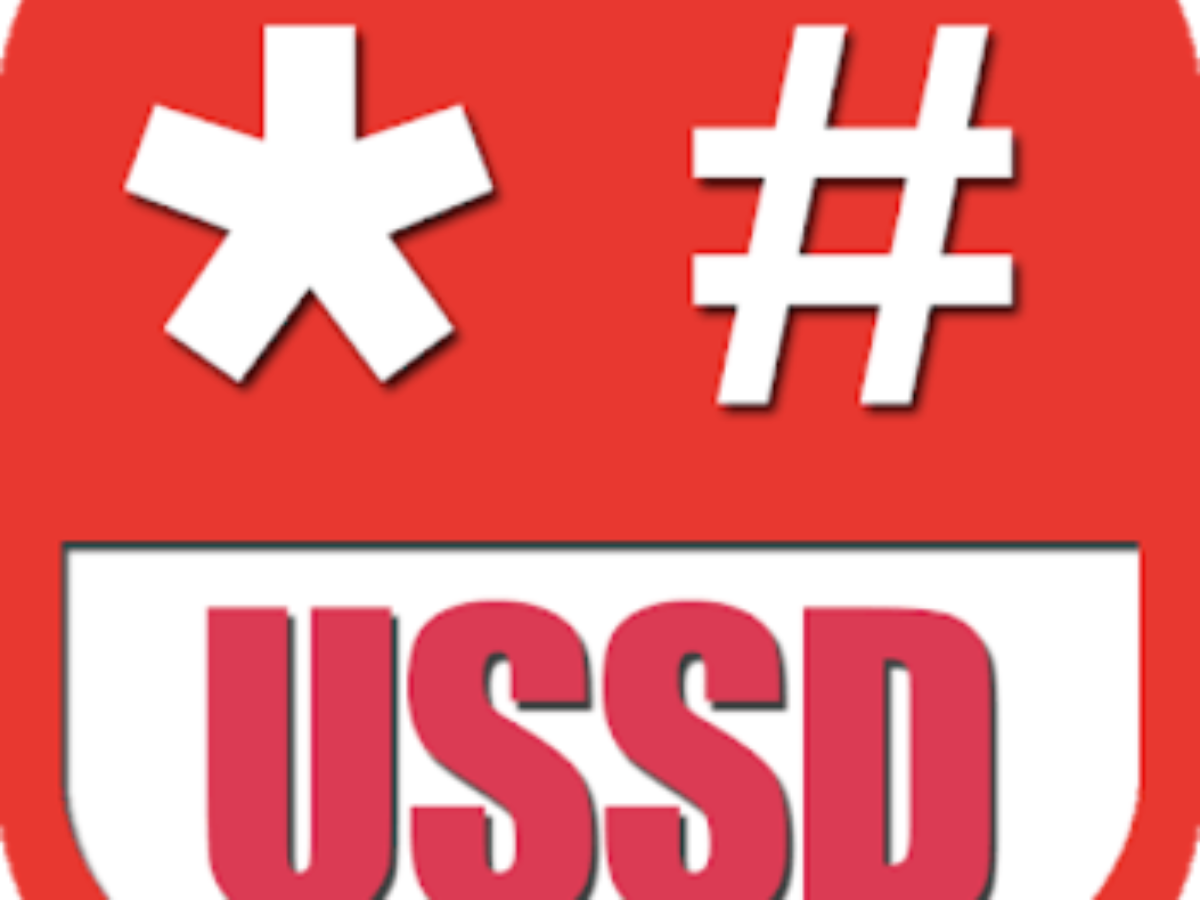 The Federal Government on Saturday assured MTN subscribers that USSD services for the network will be restored soon.

Nigerians had taken to various social media to complain about the difficulties in buying airtime or data after all the Deposit Money Banks (DMBs) in the country had blocked MTN from banking channels.

Also, MTN in a statement released confirmed that its bank recharge channels were currently unavailable.

The operators advised subscribers to seek alternative means of recharging their phones, adding that they should revert to recharging with physical cards.

However, the Minister of Communications and Digital Economy, Dr Ali Pantami, in a post via his Twitter account on Saturday revealed that a meeting with the regulators of the two industries (CBN and NCC) had been held.

He also promised that the USSD services for MTN users would be restored soon.

“On the fallout between MTN and some banks on USSD services today, I have engaged with both regulators, the Governor of Central Bank and EVC of NCC.

“Also, we have reached a decision on how to resolve the issues, for the services to be restored to our citizens,” the minister said. 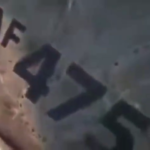