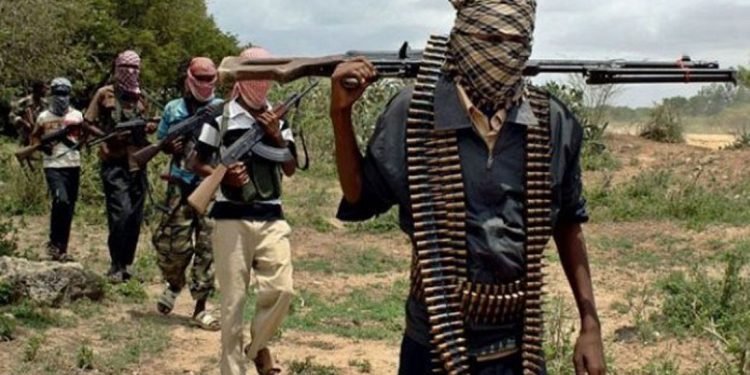 The younger brother of Seriki of Hausa Community, identified as Usman and two others abducted along the Ilesha/Ife expressway have regained freedom.

Report says that the trio were kidnapped at Osu community in the headquarters of Atakumosa West after which the gunmen contacted the Seriki of Iyere, Haruna Tanko, demanding N50 million as a ransom.

Speaking with The Nation, Seriki Tanko disclosed that the three have been released by the suspected gunmen.

When our correspondent contacted the Public Relation Officer of Nigeria Police, Osun Command, Yemisi Opalola, on phone to confirm the incident her phone number was not available. 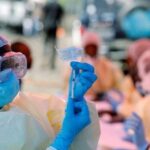 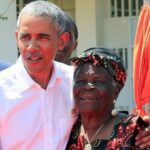