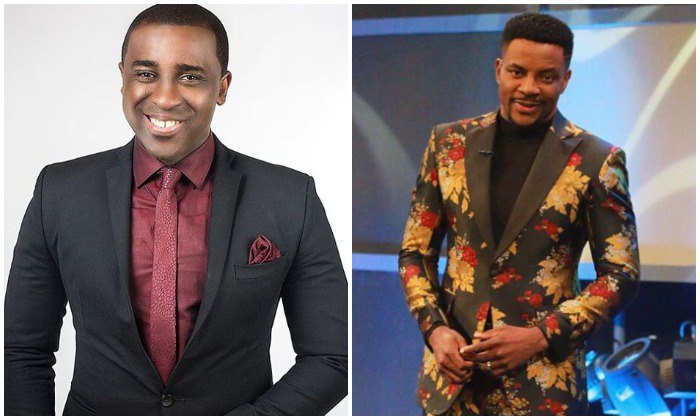 TV host, filmmaker and photographer, Frank Edoho, has weighed in on the ongoing clamor for him to replace BBNaija host Ebuka.

As the sixth season of the Big Brother Naija show returns, fans of the popular television reality programme are currently slugging it out on social media over who to host the show later in the year.

BBNaija hopefuls, who are 21 years or older and of Nigerian nationality with valid passports, will get an early audition when they pay for the DStv Premium, Compact Plus, Compact, Confam, Yanga package or on GOtv Max or Jolli package between March 24 and March 31, 2021, MultiChoice said.

The #BBNaijaEarlyAccess online auditions will also require interested participants to make a two-minute video stating why they should be picked to be housemates, the company added.

Now, while some fans want an alumnus of the Big Brother Naija maiden edition in 2006, Ebuka Obi-Uchendu, to retain his seat as the host of the show, other devotees of the programme desire a fresh wine in the person of Frank Edoho, who was host of popular Nigerian TV show, ‘Who wants to be a Millionaire’.

BBNaija, which makes a return for a sixth season later this year, has already topped previous seasons as MultiChoice Nigeria announced a grand prize of N90m.

Frank Edoho, who successfully hosted the ‘Who wants to be a millionaire’ show for 13 years, replied: “What did Ebuka do to deserve all this?

“Why would you want to change someone that has done a show successfully for only 3 years and have him replaced with one who did WWTBAM for 13 years? Leave Ebuka alone! Please.”

His response endeared him to many who praised him as a considerate person.

@BabatopeTope tweeted: “Oga Frank, trust me your humility has fetch you alot of diehard fans who are loyal to the core. People are ready to fight for you directly or indirectly on this street.”

@_igbalodeEngr tweeted: “The class displayed in this tweet only few people would understand.

@2ladSam20 tweeted: “Such an amazing and positive response from you Boss.”

@ayoshindara tweeted: “The legend has spoken 100.”

@datfly_doctor tweeted: “I love this… you’re a sweet person.”

Since inception of BBNaija in 2016, lawyer and media personality Chukwuebuka Obi-Uchendu, popularly known as Ebuka, has been host of the show.

However, after announcement by Multichoice Nigeria for audition of the reality show in Nigeria, people especially females on Twitter are advocating that there should be a change of the usual host.

Some ladies on Twitter are vying for replacement of Ebuka with the sensational actress, model and media personality Nancy Isime, also called Nanslay; or engaging both personalities to co-host the reality tv show for the 2021 edition.

However some are of the opinion the regular host is the best fit for the job and should be left that way.
They added that the feminism card should not be brought to play.

See some reactions: @jaysonrogue: “I see people going after Ebuka’s job, inserting the gender card. Imagine how it will look to go after a woman’s job like Nancy Isime using the same card. Not everything has to be gender governed. Stop tweeting like u were dropped on ur head as a kid.”

@Folkeezy, “Why can’t a woman host BBN? Why can’t BBN have 2 hosts? There are no rules anywhere. Also, nobody is taking anybody’s job. If BBN replaces Ebuka it’s because he’s moved on to other things or they decided they wanted someone else, not because someone tweeted it.”

@yourbizfixer_, “This has to be a question of competence not gender! If you think Ebuka is going to be changed then it shouldn’t be about gender at all. Nancy Isime is doing back to back hosting for HIPTV and changing her shouldn’t be based on gender but competence! Same goes for BBNaija.” 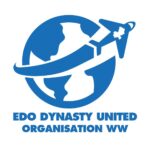 Group commends Obaseki for taking back Edo properties, urges to him to constitute Executive Council 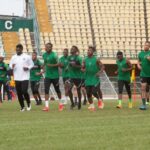