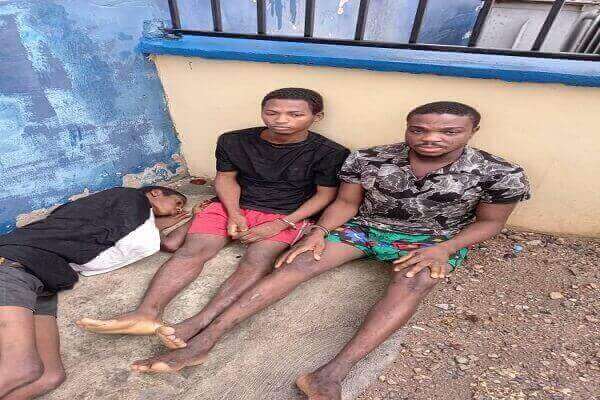 Two months ago, many kidnap cases were reported at the Benin Bypass in Edo state.

A Nigerian-American, Prince Dennis Abuda, was kidnapped and killed on the Bypass after ransom was collected from his family.

It was gathered that some local kidnappers from the Southern part of Nigeria allegedly moved into the Benin metropolis, where they kidnapped some persons.

The kidnapped victims are in-turn sold to herders in Ahor forest near Benin.

Police investigation revealed that the herdsmen would then open ransom negotiation with the family members of victims.

But out of fear, the family members would quickly pay the ransom to secure their loved one’s release.

Standard Gazette reported in February that the police arrested four members of the gang in their hideout; however, the gang’s professional driver, innocent Emonyon, escaped.

Earlier this week, the Anti Kidnapping and Cybercrime Unit announced the arrest of a 40-year-old Emonyon in Benin.

Standard Gazette learned that Innocent was first arrested in 2016 for kidnapping but was acquitted by the court after spending three years in police custody.

The case was dropped after the family, and kidnapped victims refused to appear to give evidence in court.

Innocent told Standard Gazette that “I was the one who drove the car used in Kidnapping the Edo Immigration PRO and sold her to some Fulani herdsmen in Ahor forest.

“We also kidnapped a businesswoman along Lucky Way in Benin city, where we took her to the same forest after we destroyed her two mobile phones.”

He also confessed to kidnapping “Another businessman in Aduwawa in Benin city where we snatched his Toyota Highlander jeep”.

When asked about the four other members of his gang, he said, “I heard they were arrested, and I quickly ran to Lagos so that they will not catch me; I was shocked how the police got me now”.

The anti-kidnapping and Cybercrime unit raided the Ahor forest again and arrested two alleged Fulani Herdsmen who were named as accomplices to the several abductions.

The suspects, Baguba Usman and Yusuf Ismaila, were arrested the night of Wednesday, March 24

The police have identified Baguda as one of the prisoners who escaped on October 19 from the Edo correctional facility during the EndSars protest that was allegedly hijacked by hoodlums.

He confessed to the police that “I escaped from prison on October 19, 2020, after some people broke into the prison by force and asked us to go. I knew Desmond, one of the kidnappers in prison, and we planned and carried out so many kidnappings in Benin city”.

According to the Police image-maker,” the commissioner of Police, Edo state command, Philip Ogbadu has since called for more investigations into the series of kidnappings by the gang members “.

He assured that the suspects would be processed according to the law of Nigeria. 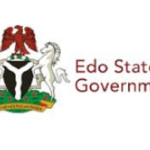 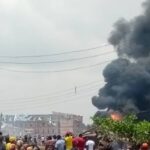