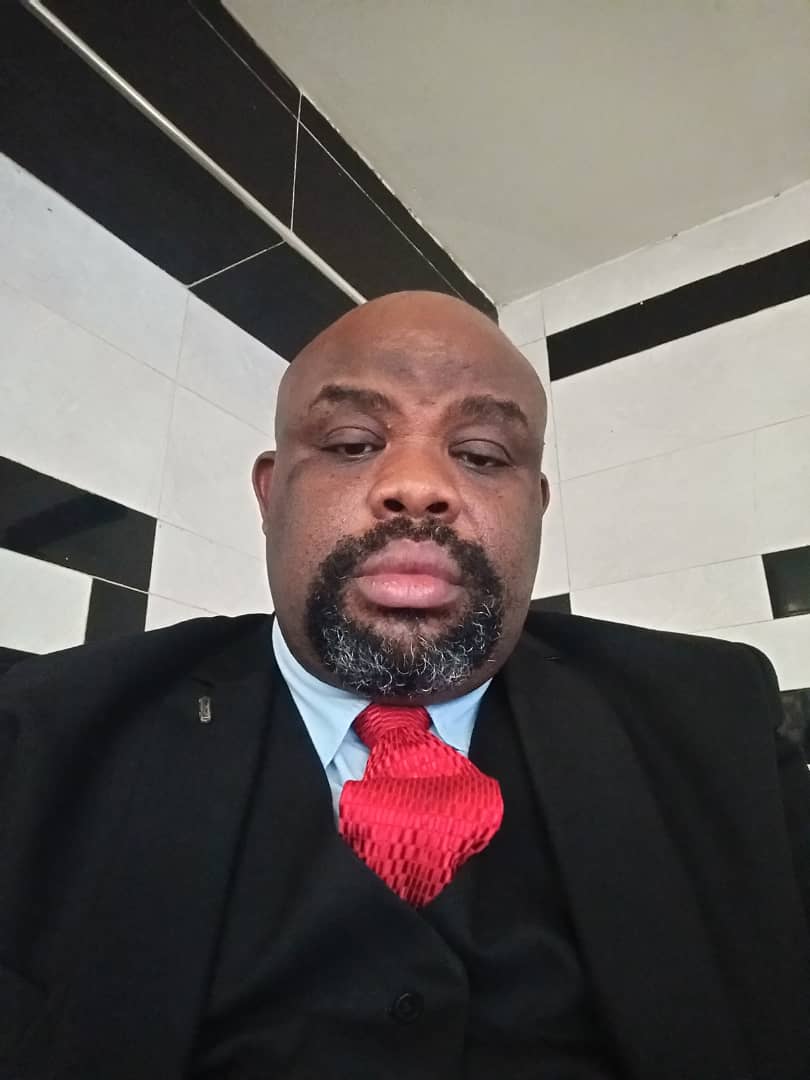 Concerned Edo Citizens Forum have expressed disappointment over a video trending on Social media where Mike Davids apologized to the most distinguished Man of God, Apostle Johnson Suleman President Omega Fire Ministry as a result of allegations he made against the man of God which went viral

In a press release signed by the Convener Edo Citizens Forum Comrade Roy Oribhabor said as concerned citizens they are utterly disgusted by the shabby and terse nature of the apology devoid of any commitment or sincerity of purpose on the part of Mike Davids in view of his misguided utterances and vituperations against the man of God, APOSTLE JOHNSON SULEMAN.

“We hereby state categorically that, the apology was too short and not detailed enough to express the apology…. a less than 2 minutes video to apologize for all those baseless and meaningless allegations without foundation is unacceptable and we urge Apostle Johnson Suleman to reject Mike Davids apology because Mike Davids invested heavily and seriously to bring down Apostle Johnson Suleman. He made over twenty minutes video to sell his unholy, ungodly, and wicked gimmicks. Why only in a less than two minutes video you think everything will just be wished away?

The statement admonished Mike Davids to expressly apologize to the Man of God Apostle Johnson Suleman if he is truly sincere with specifics than the shallow and window dressing video he has put out there in the name of apology.

“The apology is not detailed as expected therefore, we call on Apostle Johnson Suleman not to accept the shallow apology at this material time… We are aware that Apostle Johnson Suleiman is a man of God with an open heart but this particular apology fell short of moral and spiritual rectitude so it can serve as a deterrent to anybody or group of persons who are planning to become merchants of blackmail like Mike Davids in the future… There is limit to indulgence, enough is enough! This is hogwash and complete rubbish.

The group added that the apology in its present form is unacceptable to them till Mike Davids makes a detailed video to apologize with total retraction embellished with facts and figures because at the moment Mike David is a calculus of an ingrate, an unserious and grossly irresponsible nitwit who should be treated as blackmailer from the pit of hell. Mike Davids must name his sponsors and co-travelers before further actions the group maintained

The group called on Apostle Johnson Suleman to remain focus and undaunted despite the forces of darkness as the grace of God is sufficient for him to excel in the midst of the challenges.

The Concerned Edo Citizens Forum, therefore, prayed the good Lord to continue to strengthen the man of God to accomplish more for the body of Christ and humanity in general as every indignation against him is broken because of the anointing maintaining that Apostle Johnson Suleiman, President Omega Fire Ministry Worldwide has over the years consistently demonstrated he is a true man of God with integrity evidenced by the outstanding testimonies and miracles that have characterized his ministration and ministry and the innumerable philanthropic works which have given quality to the lives of millions out there across the world hence no manipulation designed against him can prosper. 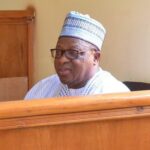 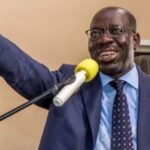 Felix Akhabue congratulates Gov. Obaseki on his victory at the Appeal Court