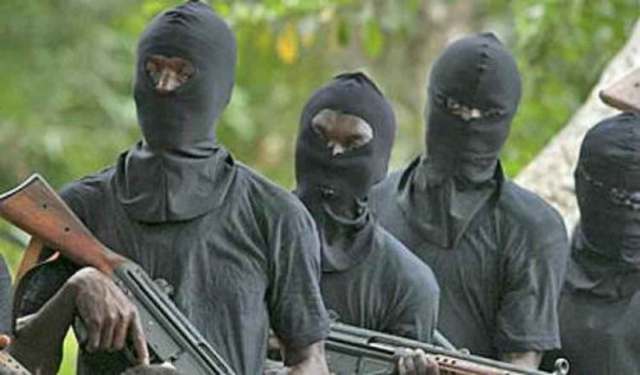 Police confirmed the gunmen invasion happened around 11:30pm on Friday, adding the officer manning the school was shot and is currently receiving treatment.

Unidentified number of students were kidnapped by the armed men who shot sporadically into the air to disperse the crowd.

“The bandits shot the security man at the gate and another one disappeared. I heard some students were kidnapped but I can’t ascertain the number. At the moment, the security operatives have converged on the area, moving around the town. They are counting the students to know those who are missing,” a source said.

Isah Gambo, spokesman for police command in the state confirmed the incident via in a statement, adding that head count is ongoing to determine the number of missing students.

He said some students escaped through the school fence, while policemen exchanged fire with the suspected bandits.

Gambo said 200 students had been found as of Saturday morning, adding that further search is ongoing to locate others.

He added that no death was recorded during the attack.

“Yesterday, around 11:30pm, we heard a report that bandits in their numbers armed with their AK-47 rifles attacked Government School, Kankara and they were shooting sporadically,” he said.

“We have our men guarding the school, so there was an exchange of fire in a gun duel. That gave the students an opportunity to escape. Many of them scaled through the fence of the school. The attackers injured one of our inspectors, reinforcement was drafted and the DPO led an armoured personnel carrier (APC) team.

“So, we are still counting the numbers in order to know those that are missing. We cannot ascertain at this particular time whether these bandits were able to kidnap any of the students.

“Counting is still ongoing, because the students had the opportunity of scaling the fence for safety. Later on, we will be able to confirm if some students were kidnapped because they will call to demand ransom in their usual way.”

The attack happened on the day President Muhammadu Buahri paid his first visit to Katsina, where he hails from.

Buhari had stayed away from the state as a result of the COVID-19 pandemic. 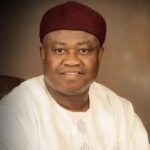 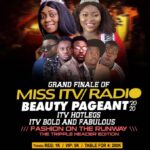