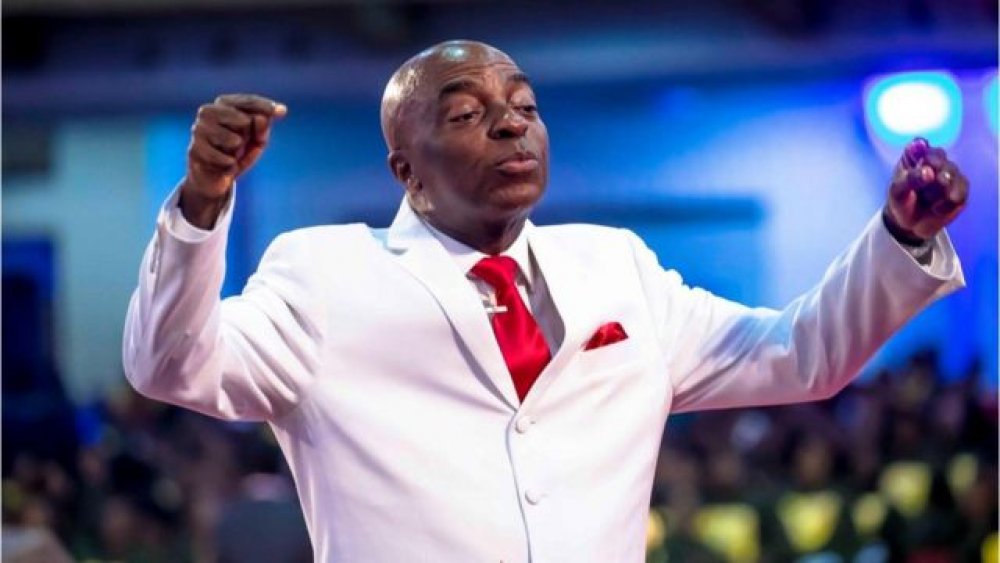 David Oyedepo, founder of Winners’ Chapel Worldwide, has won the battle over the ownership of the church’s headquarter in Ghana.

Winners’ Chapel International (WCI) had transferred Adjeman, a Ghanaian and Oyedepo’s protégé, who was ordained a bishop in the ministry to head Winners’ Chapel in Ghana, which consisted of 14 churches spread across the country in early 2000.

However, Adjeman staged a takeover of the church in Ghana in 2004, after Oyedepo reportedly attempted to transfer him to Ibadan, Oyo State, when he refused to continue to remit the $60, 000 monthly income to the church’s international headquarters in Ota, Ogun State.

He claimed to have met the church not properly run when he got to Ghana, and when the Ghanaian government called for churches to be registered as companies, Adjeman re-registered the church in his own name and excluded the names of all the Nigerian trustees without informing the church’s headquarters in Nigeria of the new regulatory development.

The development led to two factions in Ghana; The Oyedepo faction, now referred to as Winners Chapel International, Ghana, and the Adjeman faction, known as Winners’ Chapel Ghana.

To settle the problem, Adjeman made a demand of $50,000 as severance, along with the church mission house and a car, which Oyedepo vehemently opposed.

Other efforts made to resolve the crisis failed, resulting in a prolonged court case.

Consequently, the Oyedepo faction broke out from the church and started again in 2004, the year it took the case court to court.

A High Court in Ghana had dismissed the suit by the Oyedepo faction in 2017.

The court had held that Winners Chapel Ghana was a registered and recognized church in Ghana, as it was duly registered by Adjeman.

However, according to Church Gist on Facebook, the appeal court in its ruling on November 30, 2020, ordered Adjeman to render account to his former employers.

According to the Judgment, all properties in possession of Winners Chapel Ghana, led by Adjeman, must be returned to the Oyedepo-led Winners’ Chapel International.

The Oyedepo-led Winners’ Chapel International is also to have exclusive use of the name of “Winners Chapel”.

Additionally, the court ordered Ghana’s Registrar General to delete Adjeman’s name from the Register of Companies, while he is to account to Oyedepo’s WCI for the use of any of its properties from 2004 to date.

The appeal court also ruled that Adjeman should pay any amount due WCI with interest.

Winners’ Chapel International, the Oyedepo faction, is now said to have a network of 150 branches in Ghana and on the verge of building a university.

It is expected that Adjeman would head to the Supreme Court of Ghana, which is the highest judicial body in Ghana, over the ruling.

See the summary of the judgment and the consequential reliefs granted below:

1.The judgment of the trial high court is reversed.

2. All properties acquired or funded by the Church a.k.a. Winners Chapel International (1st and 2nd Plaintiffs) are the Church’s bona fide properties.

3. The Church is entitled to recover its properties at East Legon, No. 16 Otublohum Road, Industrial Area, all places of worship and items of worship of the Church occupied by Adjeman and Winners Chapel Ghana.

5. Adjeman is to render an account of his stewardship to the Church from 16/01/2004 to date and pay any moneys due the Church with interest at the prevailing commercial bank interest rate.

6. The Church is entitled to the exclusive use of the name “Winners’ Chapel and Adjeman and the other Defendants are injuncted in perpetuity from using the name. 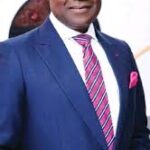 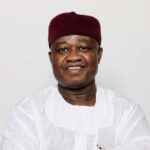