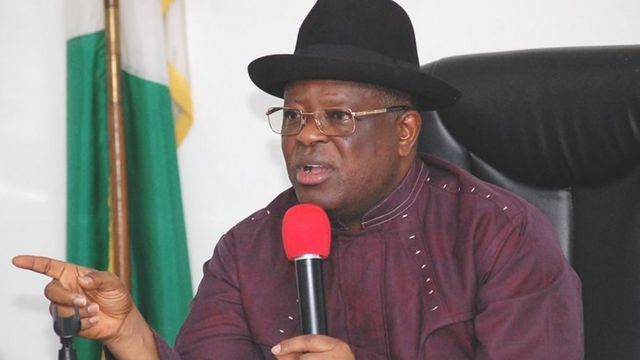 The defection of Ebonyi State Governor comes after days of speculation culminating in APC South-East caucus meeting in Abuja on Monday night into the early hours of Tuesday. 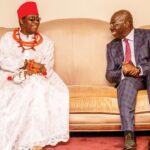 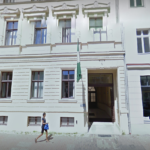