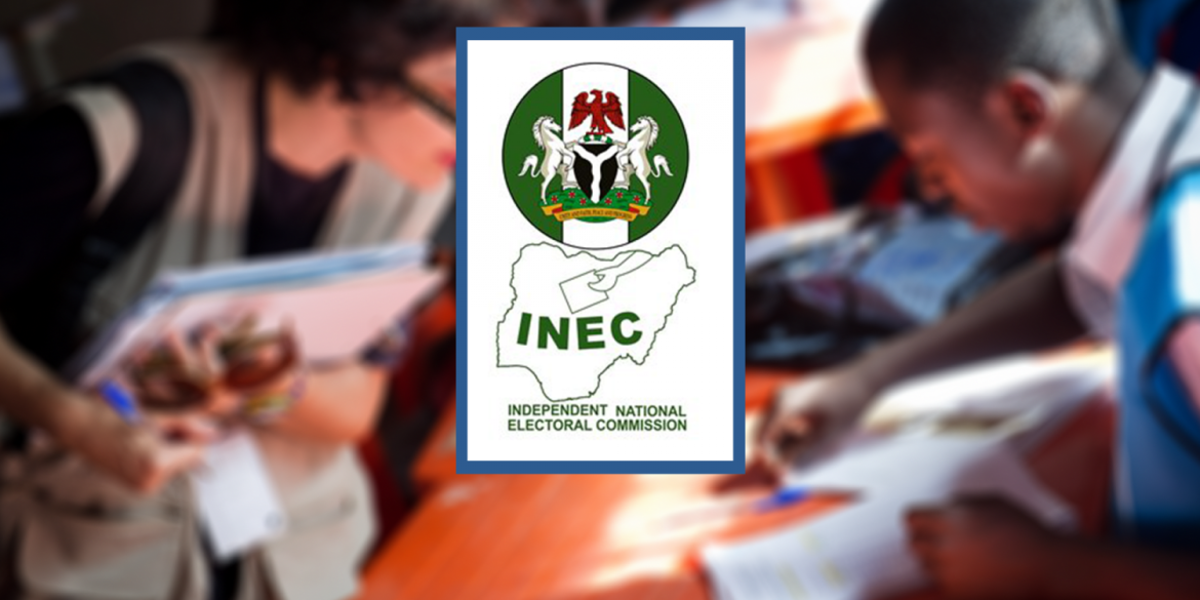 The Independent National Electoral Commission has said that all the fifteen-pending bye-elections in eleven States in Nigeria would be conducted on Saturday December 5 2020.

The commission also appealed for the cooperation of voters and stakeholders in the states with pending bye-elections in its efforts to deliver credible elections under a safe environment.

INEC National Commissioner and chairman, Information and Voter Education Committee, Festus Okoye, made the announcement in a statement issued after its meeting which held in Abuja on Friday.

The bye-elections in the federal and state legislative houses were due to the resignation or death of members in eight states of the federation.

INEC had announced the indefinite postponement of the bye-elections in the six Senatorial Districts and nine State Constituencies following the violence that gripped the hijack of the #ENDSARS protest across the country. 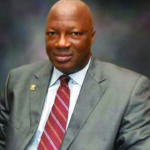 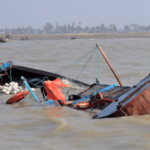