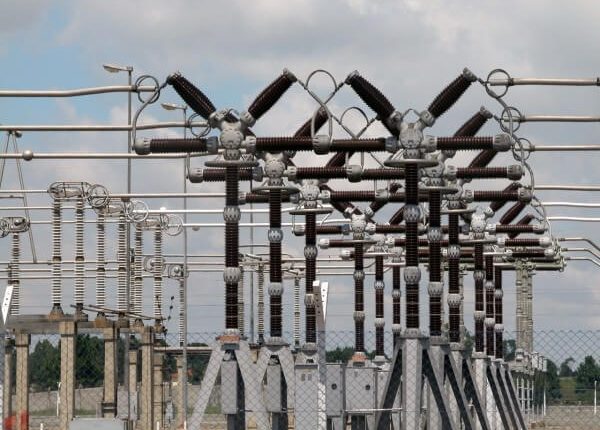 The 55MW CCETC-Ossiomo Independent Power Plant in Benin City has commenced power supply in the state with the lighting up of the Samuel Ogbemudia Stadium, a feat that has now opened up the electricity market in Edo State to drive industrial growth and attract private investors.

Special Adviser to the Governor on Media and Communication Strategy, Mr. Crusoe Osagie, said the commencement of power supply from the plant in Ologbo, Ikpoba-Okha Local Government Area has set the state on a path to becoming a hub for high-impact industries that require stable power to perform optimally.

He said, “The Edo State Government is excited to announce that the 55MW CCETC-Ossiomo IPP has commenced power supply in the state with the lighting up of the Samuel Ogbemudia Stadium. This is a major feat. The Power Purchase Agreement (PPA) between the government and investors has effectively kicked off, setting off a ripple effect that will see the influx of power-intensive industries into Edo State.”

Aside the Samuel Ogbemudia Stadium, the PPA covers the lighting up of the Edo State Secretariat on Sapele Road, government hospitals, street lights, industrial clusters, and other critical public assets. Private individuals, businesses and industries are also eligible to buy power from Ossiomo IPP.

According to Osagie, “With the development, power consumers in the state now have alternative power sources, with two operating power distribution companies, who would compete and provide a conducive environment for business owners and other investors to make decisions based on quality of services rendered.”

He said that the Ossiomo IPP has the willing-buyer-willing-seller arrangement with government and other private sector actors, who are willing to off-take electricity from the power companies, adding, “What this means is that private individuals and groups can off-take electricity for their businesses and other concerns from the 55MW CCETC-Ossiomo plant project. The project is designed to encourage a vibrant private sector in the state.

“The project further showed the commitment of the Governor Godwin Obaseki-led administration’s commitment to ensuring a conducive business environment for investors to create jobs for youths,” he added. 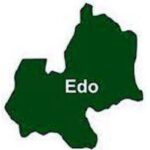 Edo govt. reviews curfew to span 10pm and 6am daily 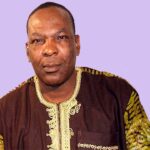