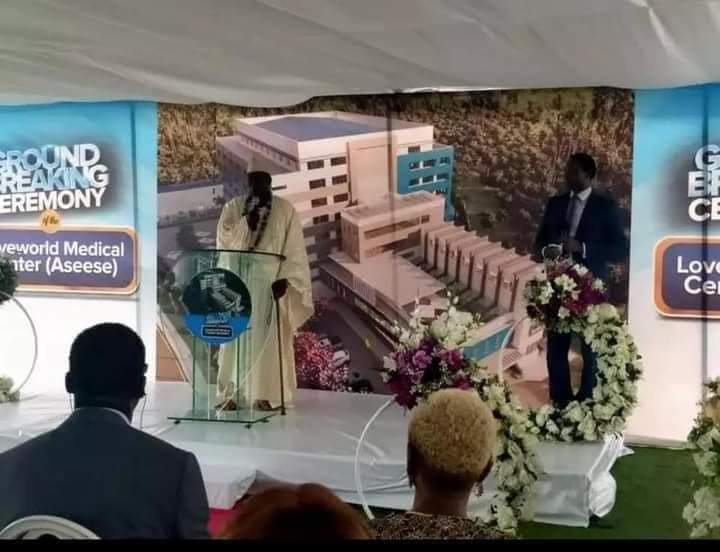 The Loveworld Medical Missions and Services (LMMS) has done the ground breaking for a multi-specialty hospital that will improve trauma care and emergency services in Nigeria.

The intending facility, Loveworld Medical Centre, which will be situated at Aseese, along the Lagos-Ibadan expressway, Ogun State, will boast of modern equipment and highly skilled personnel dedicated to service.

The LMMS is an outfit under the Chris Oyakhilome Foundation.

Reverend Chris Oyakhilome, the President of the Loveworld Nation, who is championing the project, has been passionate about the well-being of Nigerians especially in emergencies.

According to Reverend Tom Amenkhienan, a member of the Central Executive Council, Loveworld Incorporate, injuries are a major cause of sickness and death in both developing and developed countries.

“About 5.8 million people die each year as a result of injuries; and overall, injuries are estimated to be the third most common cause of death globally,” Amenkhienan said during the ceremony September 22.

“Today road traffic injuries (RTIs) are a leading cause of premature death and disability worldwide and in Nigeria, resulting in enormous physical, social, emotional, and economic implications on society.”

Amenkhienan said the location of the Medical Centre along the Lagos-Ibadan Expressway, will enable road-crash victims, who form a quota of the hospital patients, get prompt medical attention.

“Victims of such crashes form a quota of the patients that will be managed in this hospital,” he added.

The project will change the narrative on trauma management in Nigeria, the Reverend said.

“It is on this basis that we are inviting you to support this project and to work with the Loveworld Medical Missions to make the dream of this hospital a reality.”

She cited some earlier interventions by the LMMS, which include public safety education programs through the Trauma Care International Foundation and medical outreach programs championed by the Volunteer Medical Corps.

“We have taken a step further through this project, the Loveworld Medical Centre, to provide a Christ-centred Medical complex that will meet the needs of critically ill or injured patients, by providing them with access to resuscitation, emergency surgical procedures, specialized medical and diagnostic facilities, intensive and high dependency care wards, blood banking, and other allied services,” she said.

“We know that we can count on your support and commitment to the swift completion of this project, to the glory of God and to the benefit of humanity.”

Other dignitaries present at the groundbreaking include representatives of Ogun government—Dr Yususf Qudus, for health ministry, and Hassan Adelakun, from the Ogun Ambulance Emergency Services—among others from the surrounding communities. 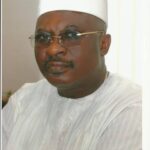 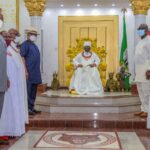