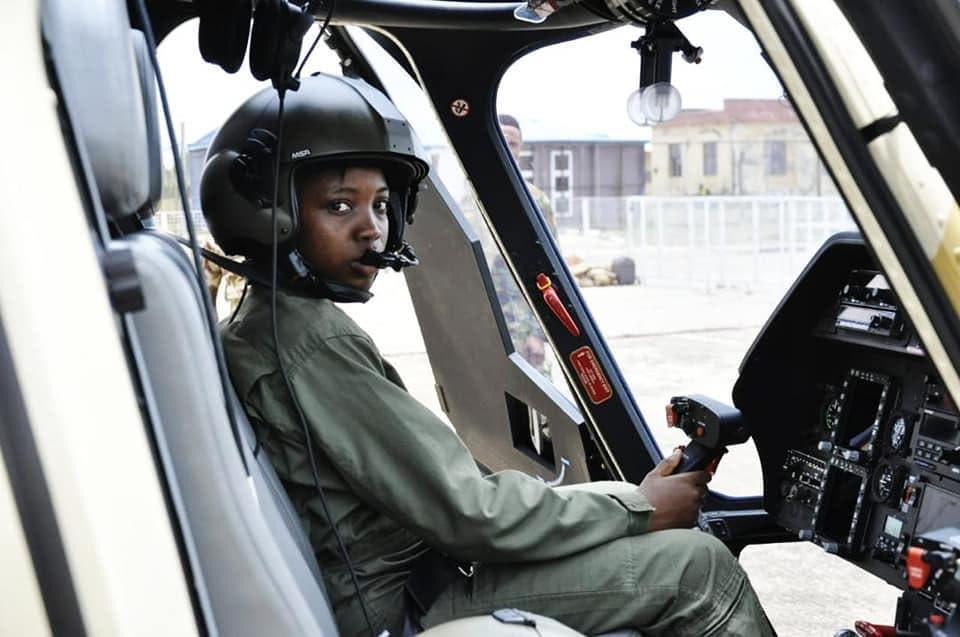 Tragedy struck yesterday in Kaduna as the first-ever and only female combat helicopter pilot in the Nigerian Air Force Tolulope Arotile, died in an accident. The tragic incident which occurred after she sustained head injuries from a road accident at NAF Base Kaduna has thrown the Nigerian Airforce into mourning.

The late Arotile who was decorated by Chief of Air Staff, Sadique Abubakar, less than one year before she died has been described by the Nigerian Air Force as a gallant officer whose impact and  contributions  significantly helped to rid the North Central States of armed bandits and other criminal elements by flying several combat missions under Operation GAMA AIKI in Minna, Niger State.

However what is bothering the minds of most Nigerians is that  ironically the beautiful  baby of the Nigerian Airforce  first female combat helicopter pilot, Tolulope Arotile, died in a road accident within the barracks in Kaduna after flying several  combat missions against bandits, without a scratch

In a tweet from his verified tweeter handle Chief of Air Staff Sadique Abubakar described the death of flaying office Arotile as a huge loss to the force as  she was a very intelligent, disciplined, confident & courageous young officer who added value wherever she served maintaining that as a squadron pilot in Operation GAMA AIKI in Minna, Niger State, she flew her quota of anti-banditry combat missions to ensure a safer, more secured Nigeria. 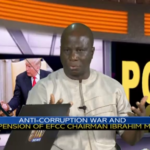 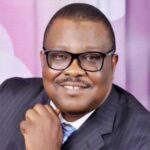