Pastor Chris Oyakhilome Speaks to “Mr President against the installtion of 5G network in Abuja and lagos! 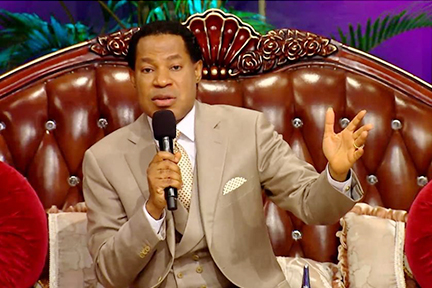 Pastor Chris referring to Mr. president that he should stop saying he has money, If so sure he has money he should prove or show it to the world Where the money is, He then said the money doesn’t exist he has seeing it from the bible that all they intend eventually was to get that money because they have made a lot of promises which they don’t have the money.

He said while those promises is going on it’s because they want to keep people at home, he further said what then was said in history that people where paid to stay at home, Where by companies have been paid giving them money to stay at home so that there won’t be movement in the street. That is the reality, that shows government don’t have the money.

Several countries go ahead and make unfilled promises, that won’t be the most devastating economic forum or economic crises in the world. these promises that have been made when the money doesn’t exist leaders have sucked in and countries in African goes up for what coming they don’t even know or think of how much that has been giving to them to accept things that are not true or exist.(what is really happening in the world) 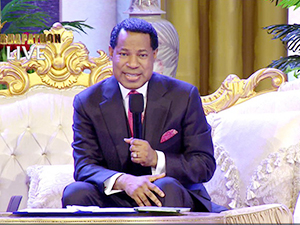 NOTE” what was killing people in china was not the virus but the 5G network, If Nigeria government seems not to understand that, they should tell the followers how they come up with or discover corona virus in Nigeria. This is the reality people need to know, So today why is the world mad at china, this is because china didn’t let them know about the virus they hide the truth from the world. And china keep the secret in other to beat them to it too, china went to test their 5G network ahead of time and didn’t plan enough to make sure everything is covered in other not to damage things, so china is going through this accusation not because of the virus but because of the 5G network, china wanted to be ahead in terms of technology, Lastly Nigeria shouldn’t be deceived because he has insight of the spirit. 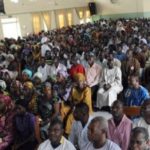